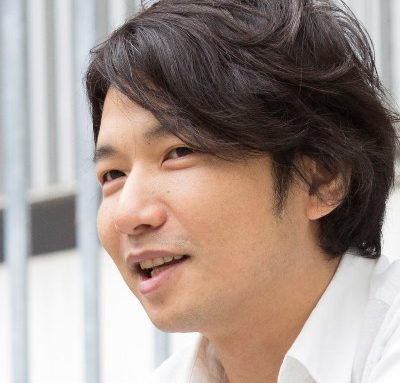 The renowned Japanese director will analyze in Gamelab Barcelona the factors that make his games globally acclaimed works of Art and will share with the European developers attending the event his particular vision on the evolution and opportunities of videogames as a creative medium.

Ueda is most famous for envisioning and creating the titles ICO (2001), Shadow of the Colossus (2005) and more recently The Last Guardian (2016). Before that, he had short stint at Warp Inc. as an animator, where he worked along with Kenji Eno on Enemy Zero (1997).

His games have achieved cult status and are distinguished by their economy of plot and scenario, use of overexposed, desaturated light, fictional languages, and minimal dialogue. He has often been described by some as a video game “auteur”.

He described himself as a very inquisitive child saying “I enjoyed catching and keeping living things, such as fish or birds. Other than that, I liked both watching and making animation. Basically, I seemed to be interested in things that moved.” Among his favorite subjects in school was art: a discipline which still plays an active role in Ueda’s life, and which under different circumstances could have led to an alternate choice of occupation. “If I was not in the games industry, I would want to become a classical artist. Though I regard not only games but also anything that expresses something ･ be it films, novels or manga ･ as forms of art”.

Ueda’s games are considered to have a very distinctive style, which Ueda himself describes as “design by subtraction”, with sparse landscapes, oversaturated lighting and minimalist story to give his games a personal and distinctive feel. Ueda also admitted that, in video games, ideas for a gameplay mechanic should be made first, then complimented by a game’s story.

In 2008, IGN, included Ueda in Top 100 Game Creators of All Time, saying “Ueda’s knack for creating atmospheric puzzle playgrounds with mute or near-mute characters instills a sense of isolation, yet provides an endearing feeling of hope as the protagonists seek simply to find an exodus or redemption from their weather-worn, ornate prisons”.