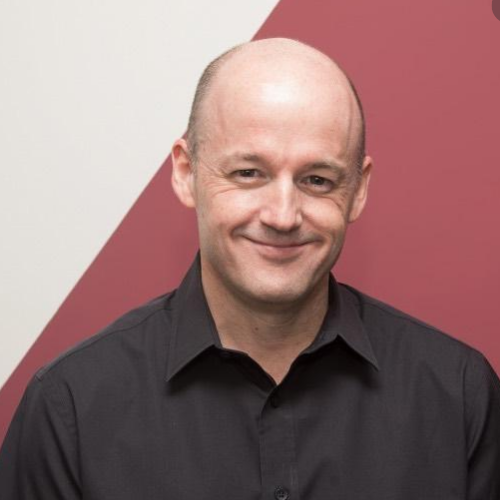 Tim Willits is the Chief Creative Officer at Saber Interactive. A veteran of the video game industry with two and a half decades of experience in every aspect of development, Willits has made an indelible impact on the first-person shooter genre, most notably as Studio Director for FPS pioneer id Software from 2013-2019.

Willits joined id Software in 1995 after impressing the studio’s leadership with his own creations, and over nearly 25 years rose through the ranks from Level Designer to Creative Director to Studio Director.

His creative, design and executive management credits include such award-winning AAA franchises as QUAKE, DOOM and RAGE. He was also the face and voice of id at multiple events, including QuakeCon, one of the world’s top grassroots gaming conventions, which he helped organize.

Willits attended the University of Minnesota, where he studied computer science and business.