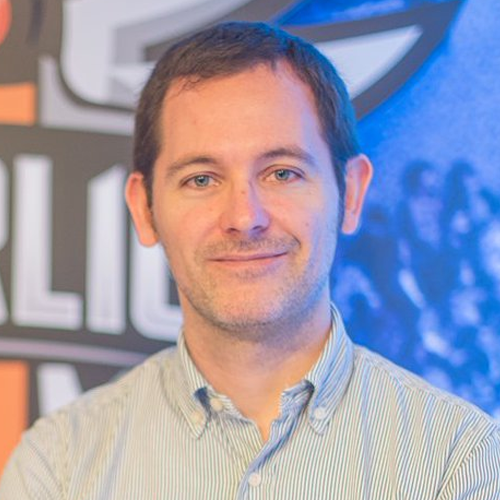 Head of Esports of the Interactive Software Federation of Europe

Head of Esports of the Interactive Software Federation of Europe (ISFE), the association that represents the European video games industry. Previously, he was co-founder and Public Affairs Vice President at LVP Liga de Videojuegos Profesional, the biggest esports organization in the Spanish-speaking market, and chairman of the International Esports Chair at Universidad Católica de Murcia (UCAM). Before that, he developed his professional career in the field of non-commercial film distribution and exhibition, directing several festivals and film awards and participating in the creation of the Platform of Festivals of Barcelona. He studied Political Science and Administration at the Universitat Autònoma de Barcelona.