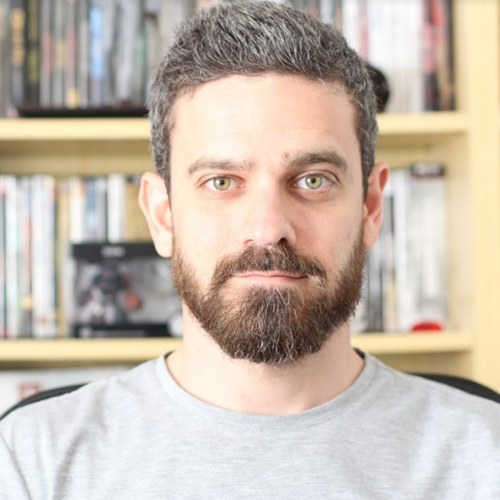 Samuel Molina, known online as ‘FuKuy’, is a game designer, university lecturer and speaker that has been working in the videogame industry for over 13 years.

Best known as a public personality  in the media, Samuel started taking part in the first video games podcasts in Spanish language, to later on continue his work on audiovisual platforms where he offers an educational perspective to unveil how the industry works from the inside. Such is the documentary series ‘ExtraLife’, a programme on which he reflects on his work as a professional game designer. Samuel has been involved in the development of over a dozen games for mobile, VR, PC and consoles.