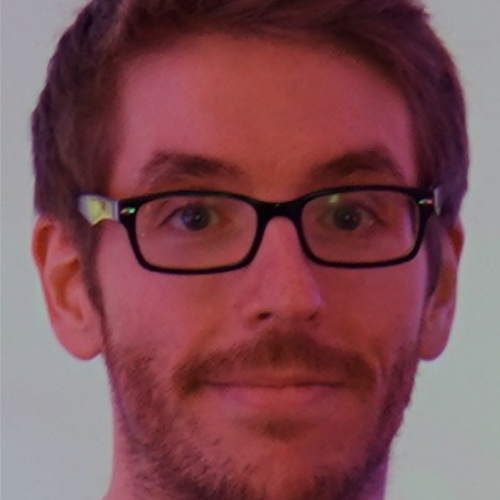 Roger Mendoza joined Ubisoft after finishing his master degree in game development at the University of Sherbrooke. He spent 5 years working at Ubisoft Montreal and later 2 more at Ubisoft Barcelona. Some of his games include Assassin’s Creed 3, Assassin’s Creed 4: Black Flag, Rainbow Six : Siege and Assassin’s Creed Syndicate: Jack the Ripper. He is one of the cofounders of Nomada Studio, the creators of the hit GRIS.