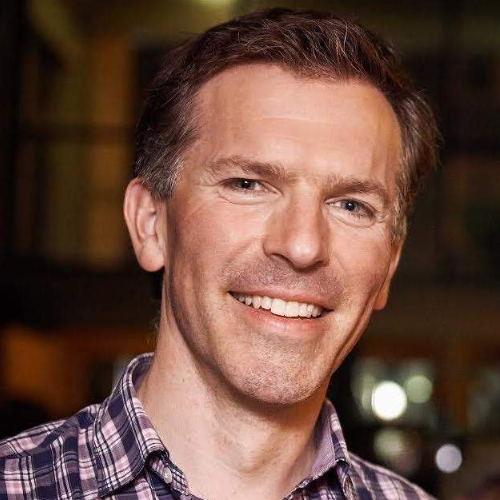 Noel is an independent game developer. Currently prototyping different ideas. His latest games are Subterfuge (2015), Casey’s Contraptions (2011), and Flower Garden (2009).
He earned an M.S. in Computer Science from the University of North Carolina at Chapel Hill, and a B.S. in Computer Systems Engineering from the University of Massachusetts Amherst.
He is also one of the investors at Indie Fund, a funding source for independent developers, created by a group of successful indies looking to encourage the next wave of game developers.