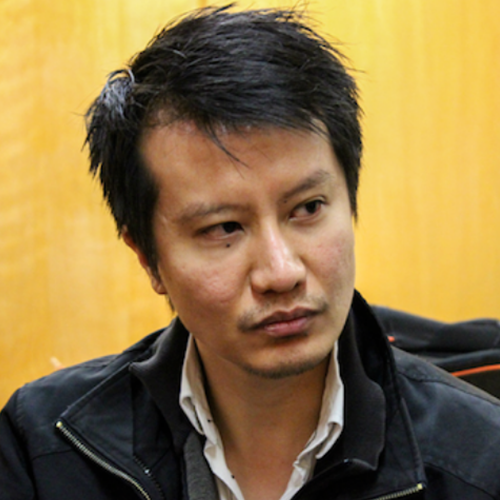 IGN rates him as one of the best developers of all time. Of Vietnamese origin and Canadian nationality, Minh Designed, along with Jess Cliffe, the very popular ‘Counter-Strike‘.

He worked at Valve from 2000 to 2006, the year he developed the Counter-Strike and created another First Person Shooter title: ‘Tactical Intervention’. In 2014 he joined Facepunch Studios to work on ‘Rust‘, a Survival Sandbox Video Game.