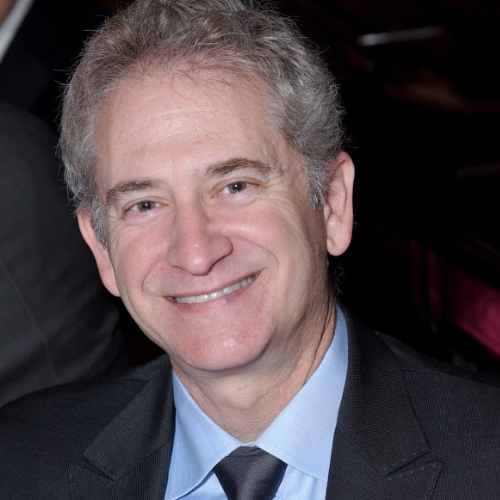 As president, CEO, and cofounder of Blizzard Entertainment, Inc., Mike Morhaime cultivated a strong culture and commitment to a high standard of quality that propelled Blizzard to the pinnacle of the gaming industry and positioned the company as an internationally recognized leader in interactive entertainment.

In February 1991, Morhaime cofounded Blizzard Entertainment with Allen Adham and Frank Pearce. Under Morhaime’s direction—first as a company vice president and then as president since spring 1998—Blizzard grew from a third-party development studio into a premier publisher of entertainment software, with a track record that includes twenty-one #1 games and numerous Game of the Year awards. Morhaime also oversaw Blizzard’s transformation into a global enterprise. The company now has multiple offices in North America, Asia, Europe, and Latin America, and thousands of employees worldwide.

Beyond his leadership responsibilities, Morhaime had a direct hand in the development of each of Blizzard’s blockbuster franchises. He worked as a programmer and/or producer on games in the critically acclaimed Warcraft®, Diablo®, and StarCraft® series, as well as on the company’s online gaming service Battle.net®, and served as executive producer on the world’s most popular subscription-based massively multiplayer online game, World of Warcraft®. Most recently, he guided Blizzard’s expansion into new genres and franchises with Hearthstone®, Heroes of the Storm™, and Overwatch™.

After more than 27 years with the company, Morhaime stepped down as CEO of Blizzard Entertainment in October 2018.

Morhaime was inducted into the Hall of Fame by the Academy of Interactive Arts and Sciences (AIAS) in 2008. In 2018, Glassdoor ranked Morhaime #23 on their list of top CEO’s and Blizzard Entertainment #28 on their list of Best Places to Work.

Morhaime earned a Bachelor of Science degree in electrical engineering from the University of California at Los Angeles in 1990.