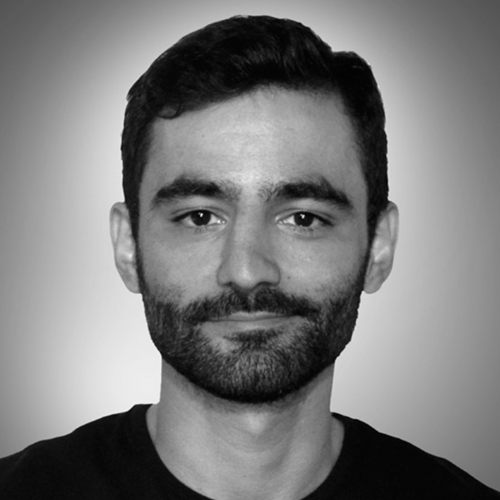 Founder and CEO of Etermax

Cavazzani is the founder and CEO of Etermax, a company specialized in the development of mobile social games. Among his most popular games are Preguntados and Apalabrados, two world hits that broke record in downloads. Preguntados became a social phenomenon that caught over 300 million fans worldwide, led store rankings in more than 36 countries, and became the 5th most played game worldwide.

Etermax positioned itself as one of the fastest growing companies in Latin America, with a team of 300 employees that continues to grow between its offices in Argentina and Uruguay and commercial representatives in Germany and the US.