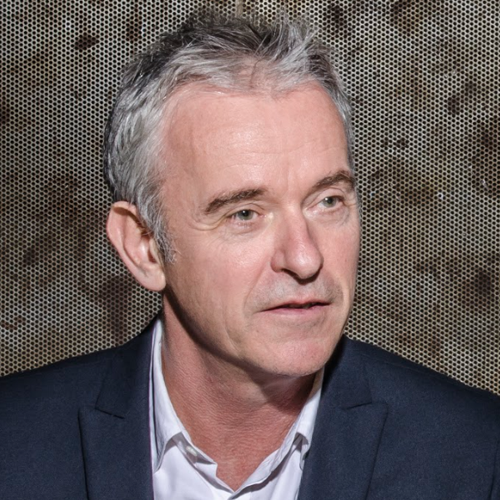 Maarten Noyons is best known as the founder of the International Mobile Gaming Awards, the largest competition for mobile games in the world since 2004.

The competition has been running in China, Southeast Asia, Middle East, and North Africa and the Global competition’s Awards Ceremony will take place on line in June 2020.

Maarten started out as a producer of music videos in London and Amsterdam, and moved to TV licensing in the 90s, selling TV formats and TV rights worldwide. In addition to the IMGA, Maarten is a frequent speaker and moderator, advisor and coach.