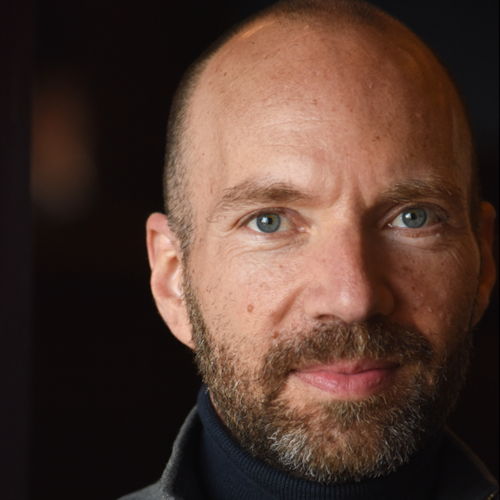 Author, screenwriter and video game designer Jordan Mechner is best known as the creator of Prince of Persia, one of the most successful and enduring video game franchises of all time.

Jordan began his career as a video game creator in the 1980s with Karateka and followed soon after with Prince of Persia, two of the first games to combine arcade action with realistic animation and cinematic storytelling. Both titles became #1 bestsellers and are considered all-time classics.

Prince of Persia was adapted in the 1990s for nearly every computer and console platform and was a major influence in the development of the action-adventure video game genre.

In 2001, Jordan joined forces with Ubisoft Entertainment to reinvent his decade-old classic for a new generation of gamers with Prince of Persia: The Sands of Time. Its breakout success in 2003 launched a global franchise that now includes graphic novels, toys, LEGO sets, and over 20 million video games sold to date.

In 2010, Jordan became the first game creator-turned-screenwriter to successfully adapt his own work as a feature film with Disney’s Prince of Persia, produced by Jerry Bruckheimer. It is one of the world’s highest-grossing video game adaptations ever, at $335 million worldwide.