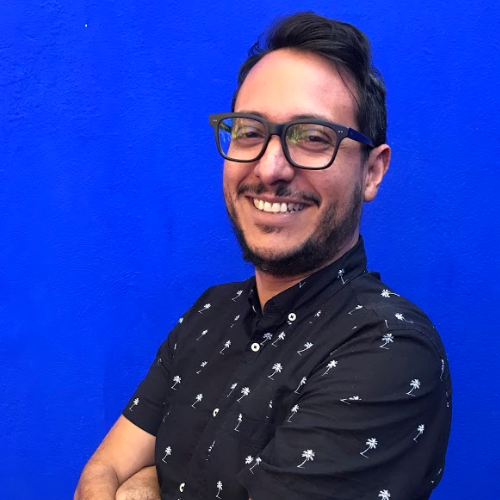 CEO and Co-founder of Doppio Games

Jeferson Valadares is CEO and Co-founder of Doppio Games, a voice-first game studio based in Lisbon, Portugal. He was also the lead designer on the studio’s debut title, “The Vortex”, available for Amazon Alexa and Google Assistant. He is also a member of the board at Rovio. In past lives he was VP/GM of Mobile at Bandai Namco, Studio GM at Electronic Arts and Executive Producer at BioWare in San Francisco; Studio Director at Playfish and Creative Director at EA Mobile in London; and Game Development Director at Digital Chocolate’s Sumea studio in Helsinki.