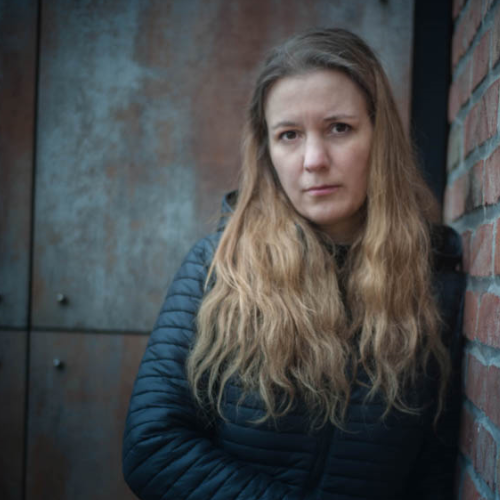 Jedidjah Julia Noomen is a writer and narrative designer. After starting her career in film, tv and theatre, she moved into games and wrote mobile titles such as Heart’s Medicine: Doctor’s Oath,Criminal Minds, the mobile game and most recently the fully audio based Alt-Frequencies, for which she also did voice direction.

Next to this she develops, writes and directs (immersive) theatre productions and projects that combine live locations with gameplay elements. Often, these projects aim to change the perception of the real vs the imagined public space.

In addition, she’s Curator Public Space and Games/VR for the Imagine Filmfestival in Amsterdam, a festival specializing in the fantastic genre.