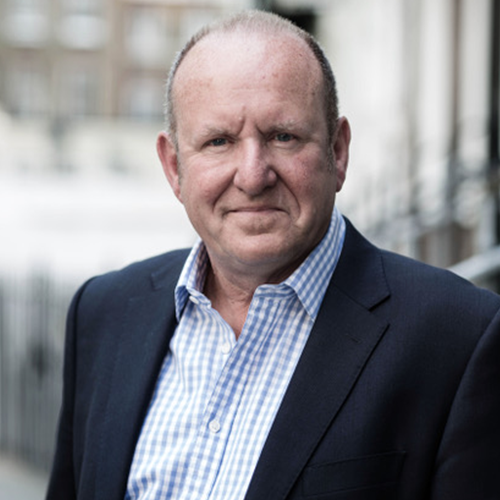 Ian is one of the founding fathers of the UK games industry. He co-founded iconic games company Games Workshop in 1975 with Steve Jackson, launching Dungeons & Dragons in Europe, Warhammer and the Games Workshop retail chain.

He co-authored The Warlock of Firetop Mountain with Steve Jackson in 1982, the first interactive gamebook in the Fighting Fantasy series which have sold 20 million copies worldwide. He has written 15 books including international bestseller, Deathtrap Dungeon. Part book, part game, a Fighting Fantasy gamebook empowers the reader through choice and is acknowledged for improving children’s critical thinking and literacy levels.

He is a leading advocate for ‘the power of play’ through games-based learning and digital creativity. He was awarded with the BAFTA Special Award in 2002, he was appointed OBE in 2006 and CBE in 2013.