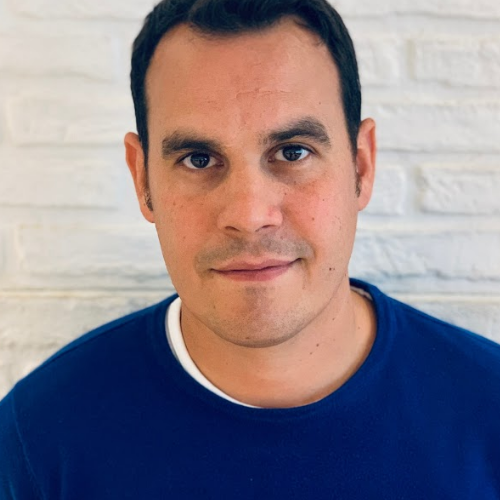 Co-founder and co-CEO of Social Point

Bachelor of IT from the Polytechnic University of Catalonia in 2008 and Master in Business Administration at EM Normandie (France), co-founder and co-CEO of Social Point. The firm was established in late 2008 together with Andres Bou and currently has over 340 employees in its offices in the 22 @ Barcelona.

Social Point is one of the largest mobile game developer companies in the world. The company is the creator of top grossing games, Dragon City and Monster Legends with a strong pipeline of innovative mobile games to be launched during 2019. Social Point has achieved over 500 million downloads worldwide and millions of active

players in more than 190 countries. Social Point was acquired by Take-Two in January 2017 and is part of one of the 3 largest video games groups in the world.