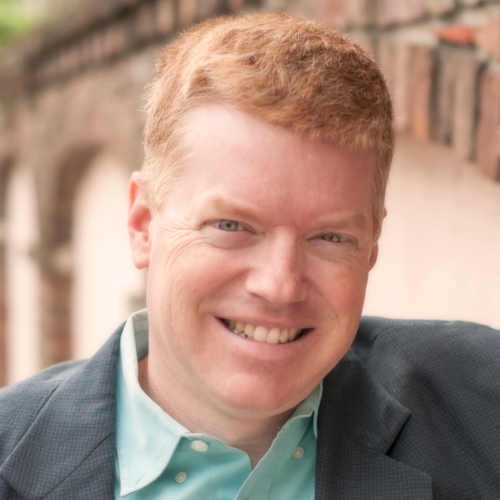 Chris Morris is an acclaimed writer and editor specializing in the video game and consumer electronics industries. He has covered both fields since 1996, offering analysis of news and trends and breaking several major stories, including the existence of the Game Boy Advance and the first details on “Half-Life 2” (after a five year cone of silence from the developer).
Gamespot.com has referred to him as “one of the most game-savvy reporters in the mainstream media” and his work is cited regularly by other media outlets.
Chris has also served as a judge for the E3 Critics Awards and sat on the Board of Advisors for Spike TV’s Video Game Awards Show.