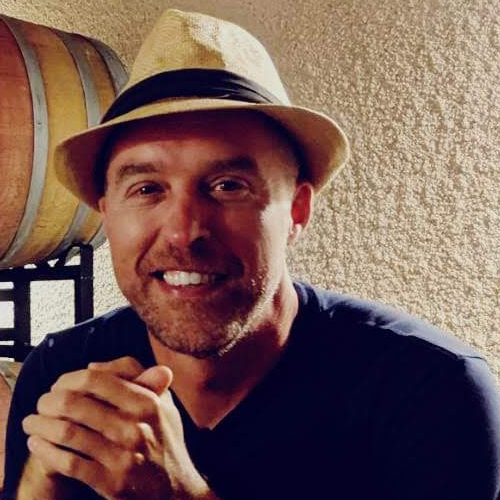 Charlie Cleveland is a  video game designer and programmer. He has been working on his own PC games and professionally for other companies for over a decade.

Charlie has worked on many types of action and strategy games. He was a game programmer on Stainless Steel Studios’ successful Empire Earth, a key member of the small team at CogniToy on the critically-acclaimed MindRover, and was the sole programmer, game designer and team lead on Natural Selection.

Charlie is active in the game development community, and has been an organizer of the Boston IGDA chapter, and a contributor to Game Developer Magazine and other publications.