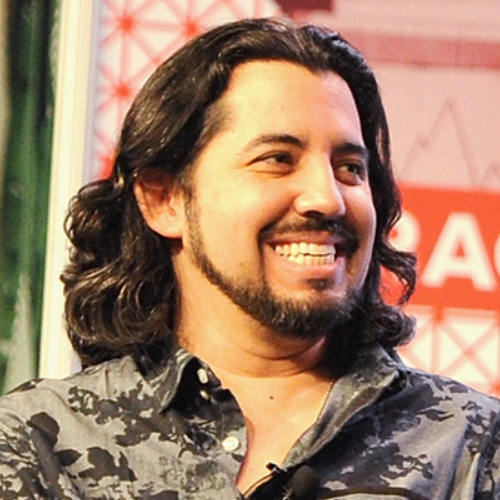 Brian Crecente is the former video games editor of Variety and Rolling Stone. Previously, he was a founding editor and executive editor for Vox Media’s Polygon and a syndicated columnist based in New York City. Crecente got his start in game journalism as the editor in chief of and writer for video gaming blog Kotaku, which he helped establish as one of the top gaming sites in the world.

Crecente has written about video games since 2000. His work has appeared in The Guardian, Paste, Variety, Stuff, Wired, NPR, Rolling Stone, and MSNBC, as well as US newspapers and publications in the UK and Portugal.

Crecente was named one of the 20 most influential people in the video game industry over the past 20 years by GamePro in 2009 and one of gaming’s Top 50 journalists by Edge in 2006.