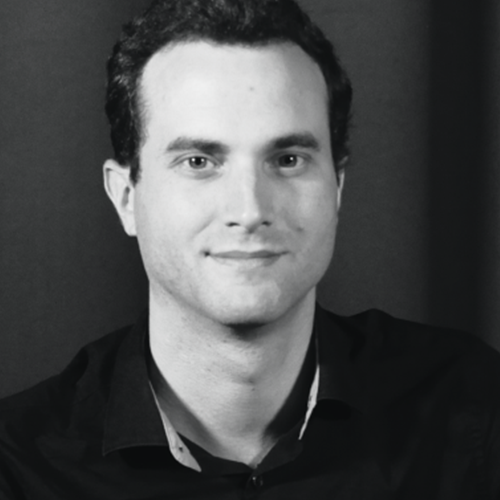 Asher Kagan is a self-taught entrepreneur who has always had a passion for computers. He began his career working at Israeli tech start-up MusicGenome before joining his cousin Emmanuel Freund in Paris to work on Isidor. Two years after following the successful company’s acquisition by Doro, he left the company and teamed with Stéphane Héliot to pursue his dream to create the most powerful Cloud PC ever: the cloud-based Shadow