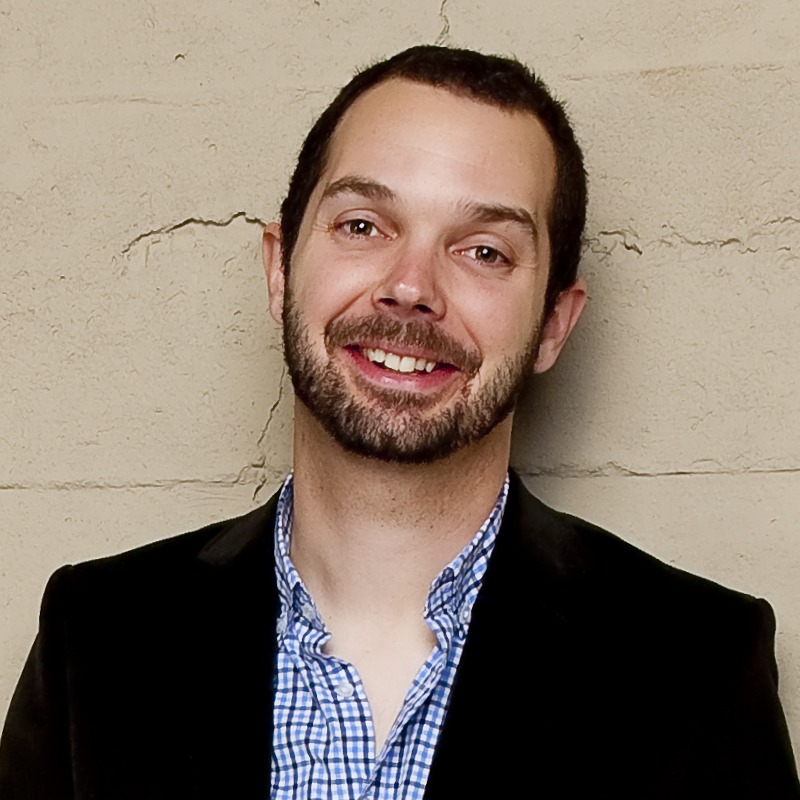 Adrián Cuevas started working as a programmer for a bio-mechanical company in Barcelona. After a few years he decided to try a new path in the video game industry. His career brought him to companies such as Relentless Software in Brighton, Ubisoft Montreal, Square Enix Copenhagen and Ubisoft Barcelona. During this period he worked in games like FarCry 3, Buzz! The ultimate Music Quiz, Hitman (2016) and Rainbow Six: Siege among others. In 2016 he co-founded Nomada Studio, the creators of the worldwide acclaimed GRIS