The 16th edition of the video games and interactive
entertainment conference ends with excellent
participation rates among viewers and professionals.

Attended by the main financial players and
international distributors in the sector, the networking area was particularly successful

25 June 2020 – Gamelab Barcelona has come to an end with
excellent viewer numbers via streaming and a hugely successful
business networking event. A total of 15,000 viewers watched the
talks on the programme for the 16th edition of the event online. The
personalised virtual networking area, a new feature in this edition
attended by the most prestigious investors and publishers in the
world, resulted in meetings being scheduled with more than 70% of
the developers that signed up.

More than 42 talks were streamed via the website for the event,
which was followed in three different continents – a new approach
for this flagship event in the sector. A series of exclusive encounters
brought together some of the most authoritative voices in the
industry, such as Phil Spencer (Xbox), Mark Cerny (PS5), Ken
Levine (BioShock), Mike Pondsmith (Cyberpunk), Kiki Wolfkill
(Halo), Amy Henning (Uncharted), Shawn Layden, and many more.

Gamelab has once again cemented its position as a key
international event with these fascinating discussions between
creators, a new feature of this edition in which 72 speakers in the

main auditorium and 19 in the ‘unreal’ technical auditorium explored
present and future trends in the sector and talked about the drivers
shaping the industry. One of the themes that emerged in many of
the speakers’ talks was the importance of the social interaction
offered by video games, especially in the current situation.


ROBLOX HEADS TOWARDS THE ‘METAVERSE’

The conference kicked off with one of the mass phenomena of the
digital entertainment world: Roblox. With more than 120 million
players and 2 million creators, the platform is emerging as a
powerful force in the digital sector: “We’re on our way to becoming a
metaverse”, said Chief Business Officer Craig Donato. Roblox,
which is particularly popular among children under 13, has huge
potential for hosting major events in digital format, such as the One
World: Together At Home concert that it organised with Lady Gaga
during lockdown.

The whole experience of the game is based on the platform built by
the community over time, so the directors focus on players: “we
carry out updates by listening closely to our audience”, says Donato.
This virtual reality world boosted connectedness between users
during lockdown, with initiatives such as large-scale online events
and private spaces for communities, such as birthday parties.

The platform is also offering opportunities for development for big
brands in the fashion, film and sports industries. These
organisations view Roblox as a new space where they can expand
their business model. Nevertheless, the creators remain attentive to
users’ safety: “We’ve designed a safe platform that’s suitable for
kids… for example, there’s a double filter in the chatroom: what you
can say and what you can read depending on your age”, explains
Donato.

BLOCKCHAIN, SHAKING UP THE INDUSTRY

The third day of the biggest video games and virtual entertainment
conference in Europe began with a conversation about blockchain.
Sebastien Borget (Pixowl), Nicolas Pouard (Ubisoft), Robby Yung
(Animoca Brands) and Caty Tedman (Dapper Labs) debated the
potential of blockchain and its monetisation. Tedman believes a
significant shift is on the way: “it’s going to change the very

foundations of the industry… in the short term, it’ll change the
relationship between brands and their customers”.

According to Pouard, “we’re exploring a new economy”, in which
technology will have to continue to mature and programmers will
have to adapt; a new vision of the industry where “consumers will be
the owners of the content”, in Yung’s words. This evolution
represents a change in paradigm, moving from the familiar ‘free to
play’ to ‘play to win’, as Borget explains.

On Thursday, there was also time on the programme for esports,
featuring Mike Sepso (CEO of Vindex) and Nikolaj Nyolm (CEO of
Astralis Group), who analysed the possibilities opening up in today’s
society for these types of games and shows, which became
increasingly popular during lockdown. The absence of live sports
screenings at the moment could boost the financial development
and scope of the genre around the world.

Gamelab Barcelona 2020 LIVE is supported by the Generalitat of
Catalonia via the Institute of Cultural Enterprises (ICEC), the
Ministry for Digital Policy and Public Administration, the Agency for
Business Competitiveness (Acció), the Spanish Ministry of
Education, Culture and Sport, Hospitalet Municipal Council,
Barcelona City Council and Barcelona Provincial Council.

The event is sponsored by the Fundación i2Cat, the European
Union and GAME and works in cooperation with Devicat, PROA,
DEV, ENTI, Native Prime and GBA.

THE MOST GLOBAL EDITION OF GAMELAB SO FAR ATTRACTS MORE THAN 15,000 VIEWERS

The 16th edition of the video games and interactiveentertainment conference

The most international edition of GAMELAB so far

A stunning line-up of prominent figures, including Phil Spencer (Xbox),

TIM SCHAFER (Maniac Mansion, The Secret of Monkey Island) joins the line-up for the 16th edition of GAMELAB 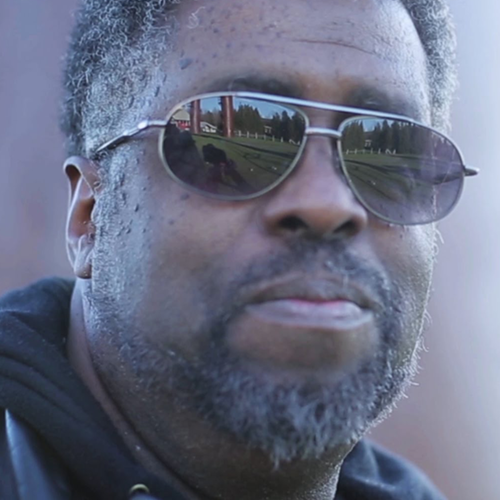 The creator of the Cyberpunk universe, MIKE PONDSMITH, and the director of the movie Metal Gear Solid, JORDAN VOGT-ROBERTS,will be joining our five-star line-up

The conference will feature a long list of prestigious guests,

The free, global conference featuring the biggest gurus in international 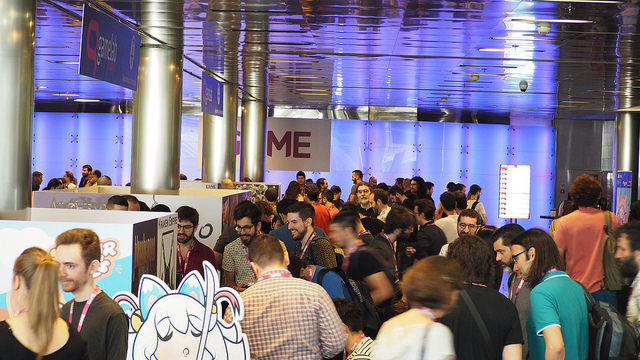 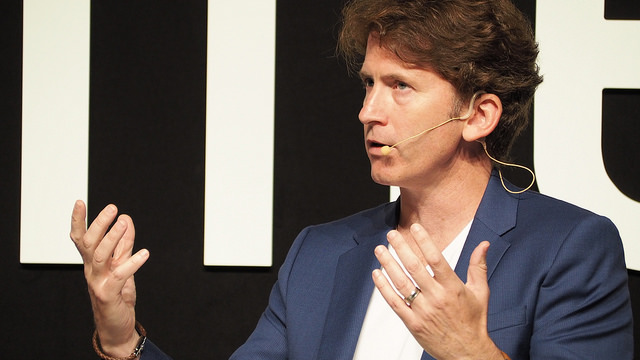 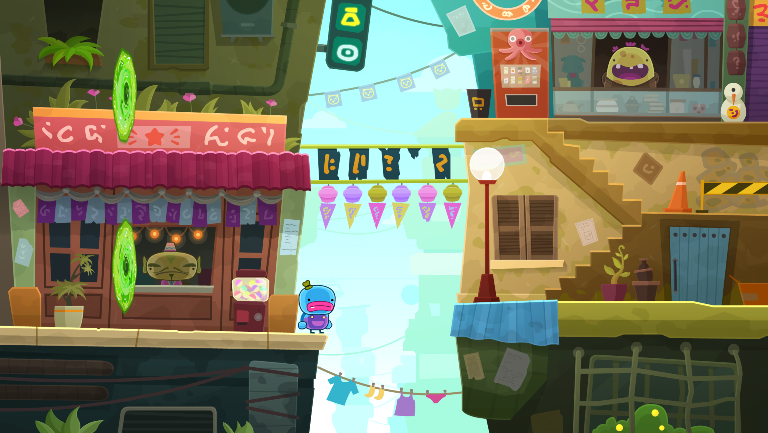